On 17 October a number of Bush Lemons headed to the Trades Hall for the Edna Awards, in which Anne McKenzie, Sharron Carter and myself won an award on behalf of Bush Lemons.  The award we won is for ‘making a feminist difference in the category of Leadership’.  This was a lovely honour and it was a great night in which to hear many inspiring stories of feminists out there making real change.  It was also worrying to hear so many stories about how women's services in the community sector are being shut down and stripped of funding!

A big thank you must go to Jenny Gill and the staff of the Blue Mountains Women's Health and Resource Centre who drove our nomination!
Although I don't like making speeches, I did want to tell everyone how wonderful Bush Lemons are.  Anne McKenzie and Sharron Carter have both contributed hugely to the success of the Lemons.  Of course every walk leader, endurance walk entrant, supporter, donor have also contributed, and there are just too many to acknowledge, but I do thank you all for your ongoing support and commitment to the group.
Thanks Bush Lemons - you make a difference.  Below are some photos from the night.
Jocelyn 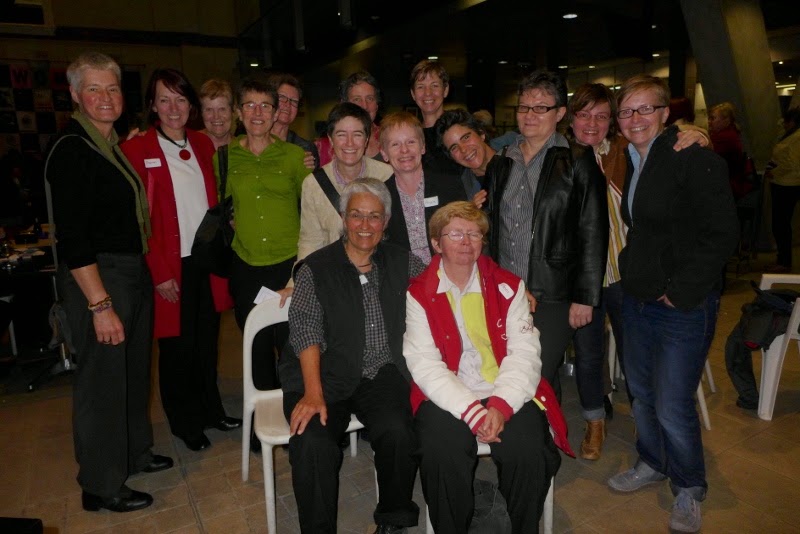 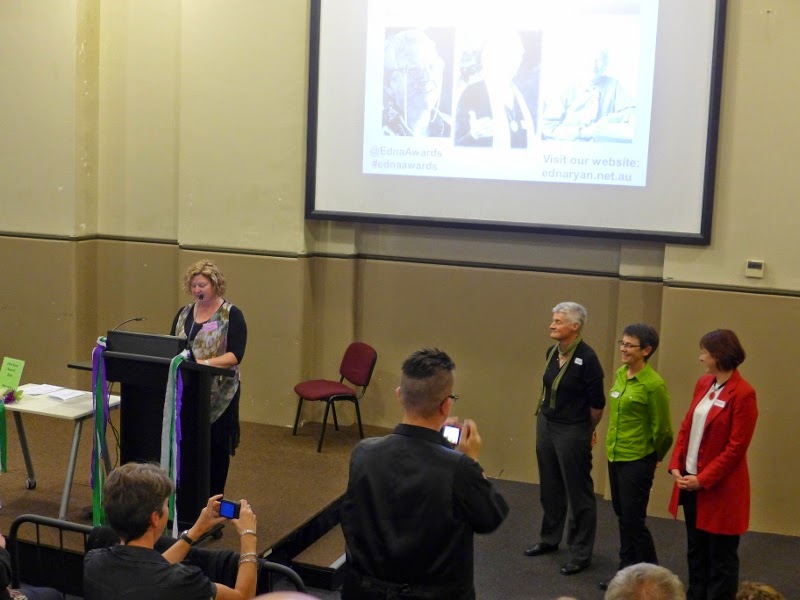 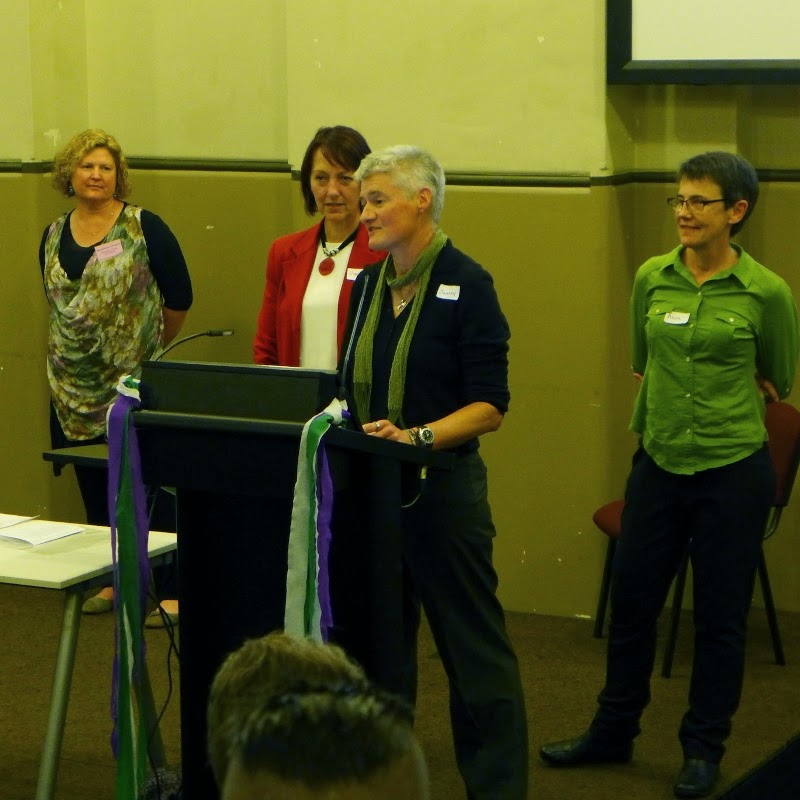 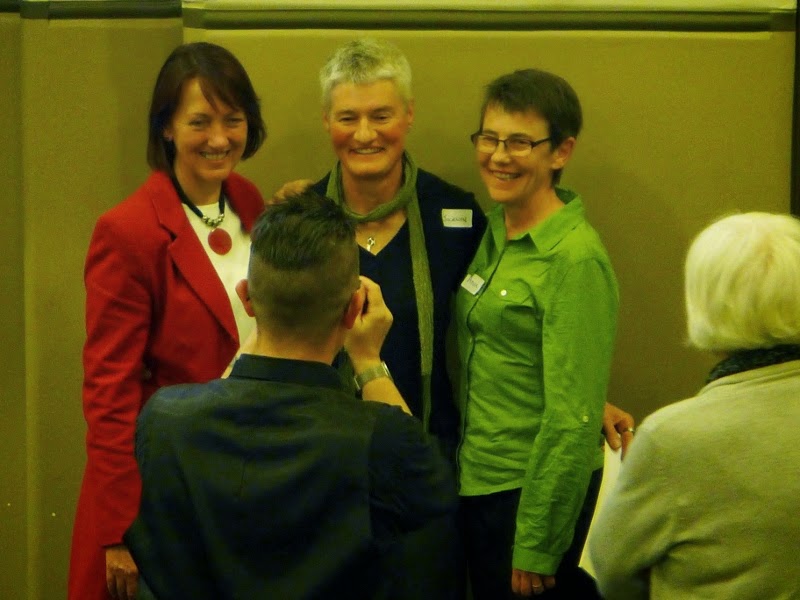 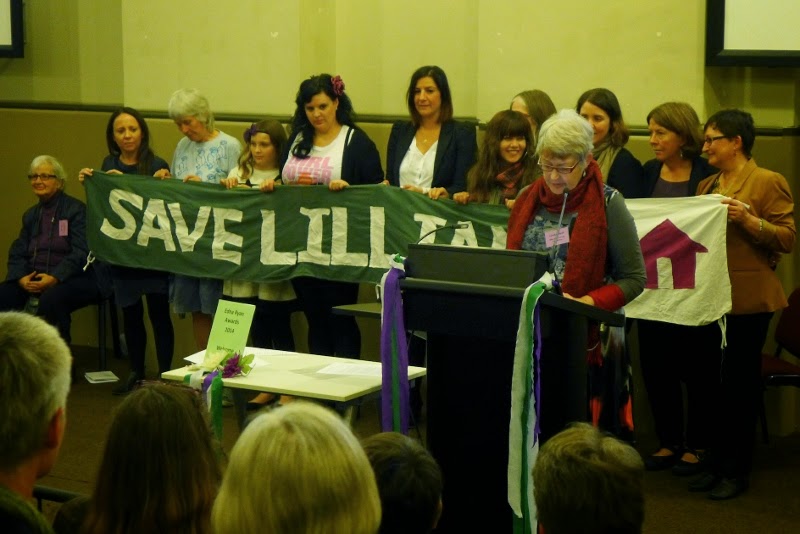 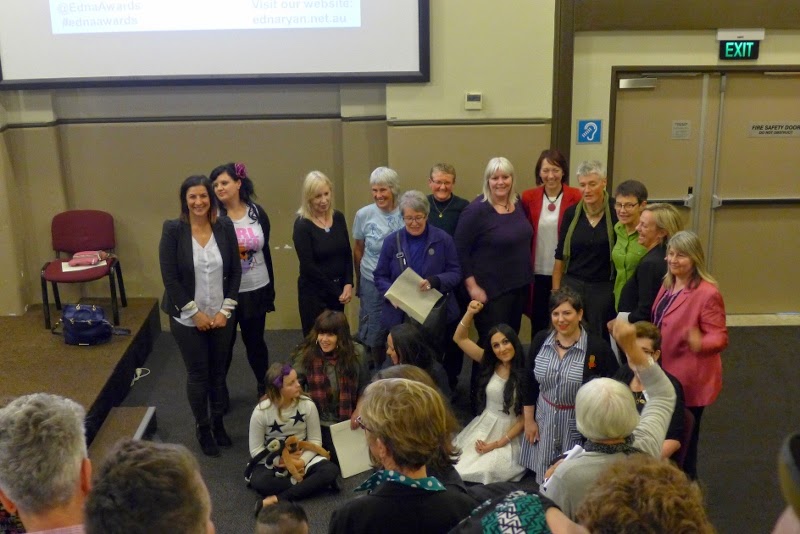